The Whiteboyz Wit Attitude were formed in 2007 after hearing the song Crank That Soulja Boy on the radio. Convinced they could make something just as good, they put out four albums that were circulated in the Mt. Vernon, Illinois music scene. WWA hopes to bring hip hop back to its roots with banging beats, epic flows, and a focus on lyricism. The group is made up of two friends who worked on a farm: Dr. White and Crushed Ice. Prior to becoming rappers, Dr. White worked as an animal doctor on the farm. Crushed Ice manned the machinery and worked as a bartender on the side. Their new album The Pursuit of Money is an epic culmination of all their best songs. Get ready to experience the most banging hip hop tracks you've ever heard. 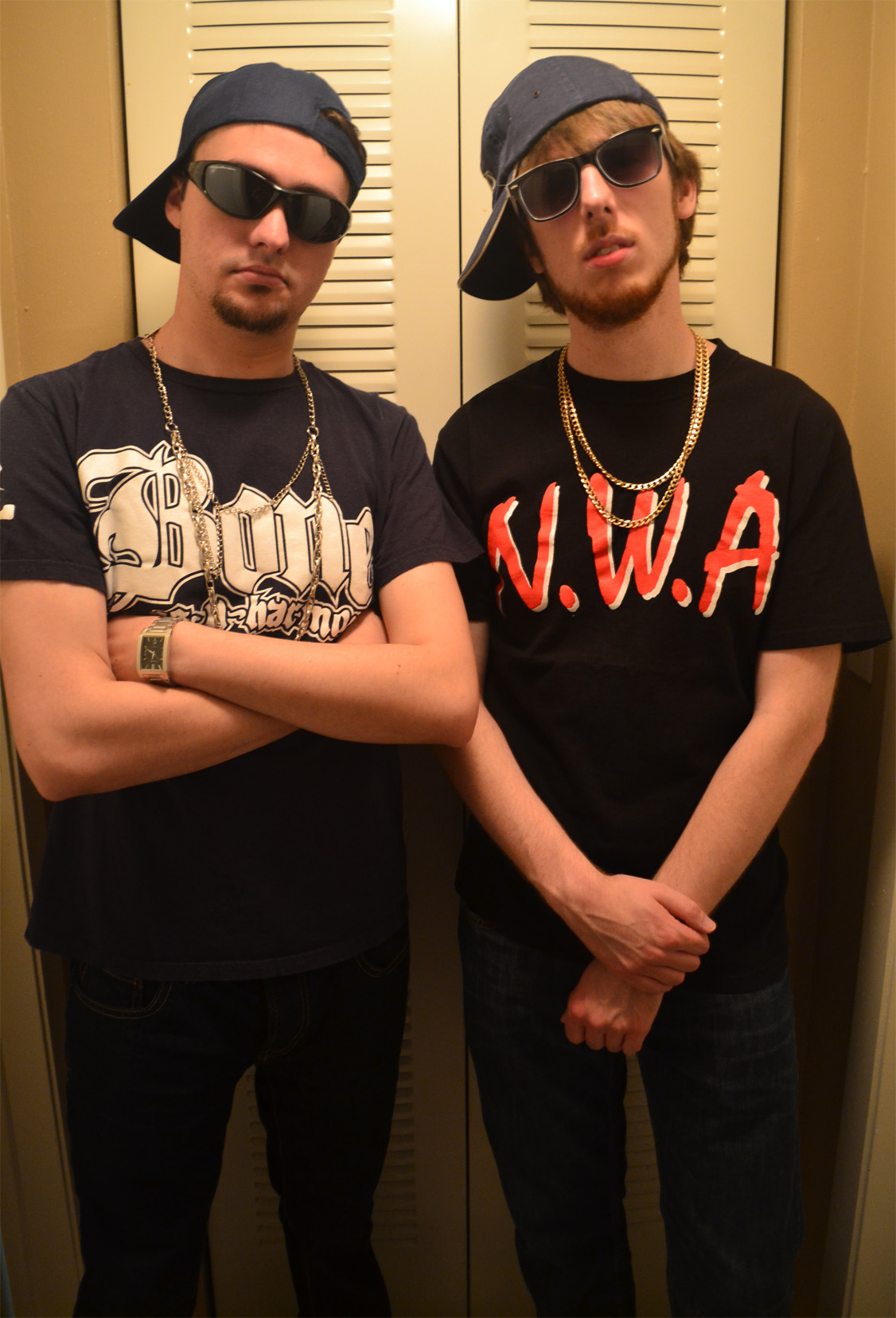 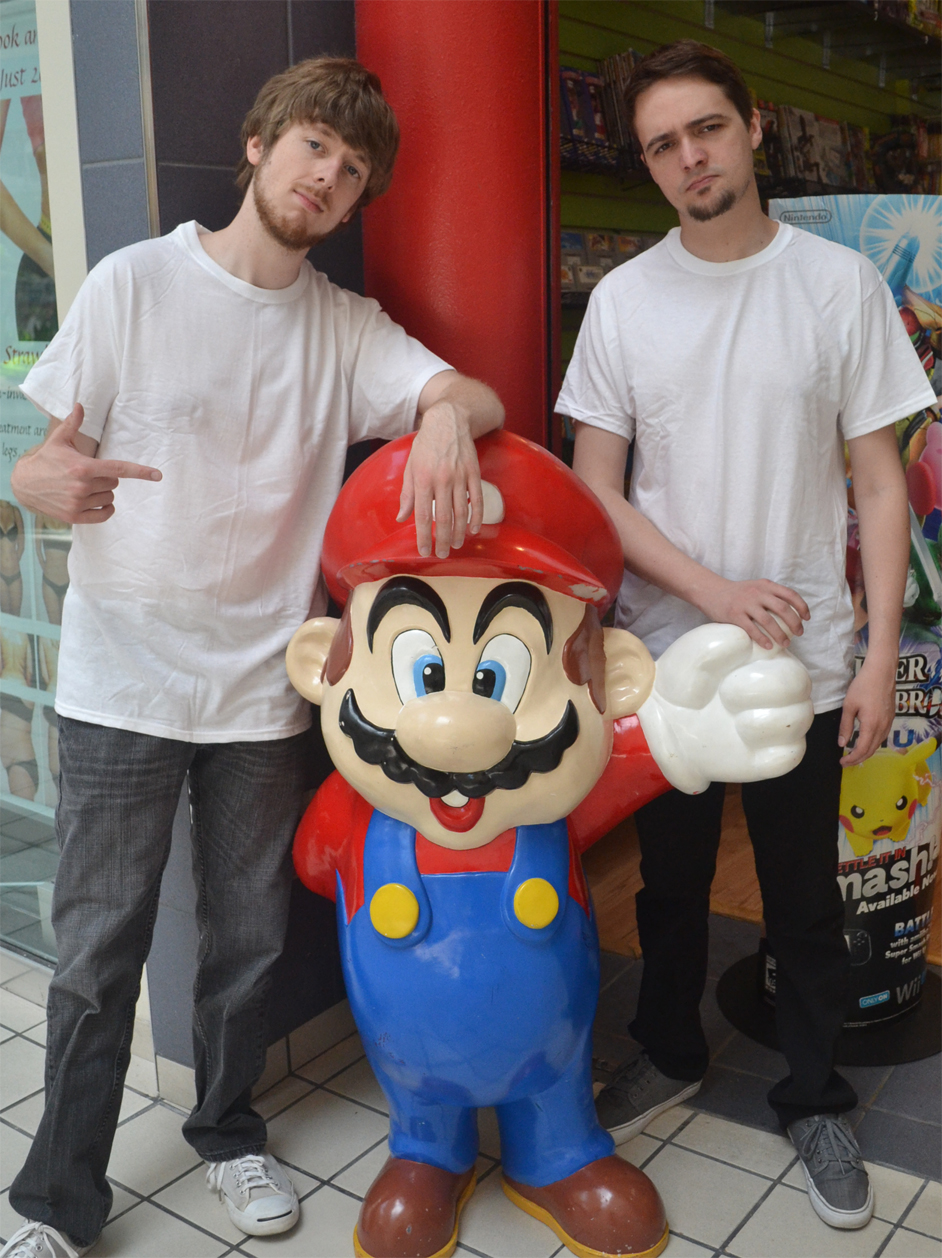 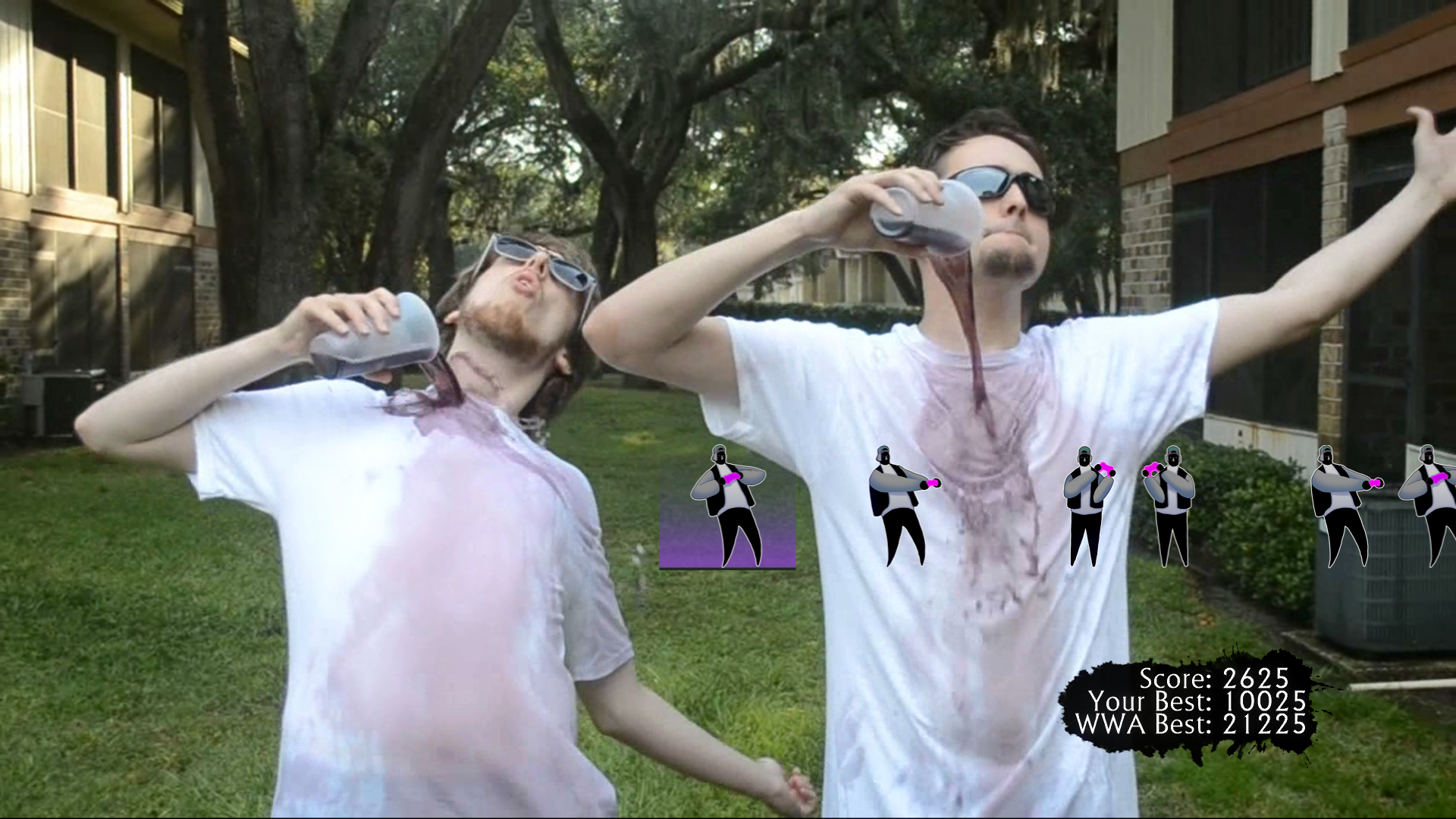 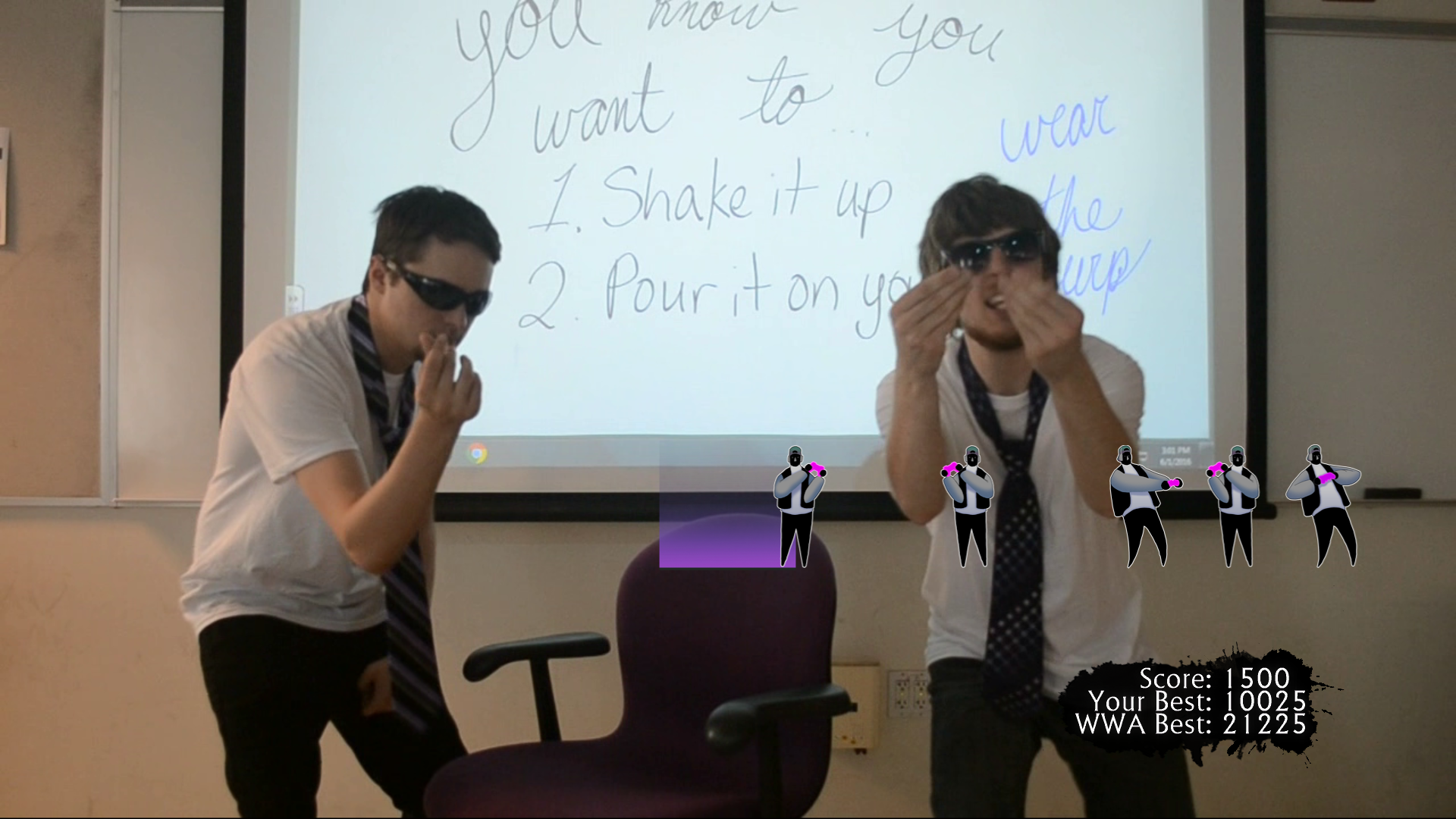